One of the toughest things to do is find inspiration from a scene that you had hoped would give you something good. When Nigel picked me up today and suggested we check out the hawks around the airport I was pretty psyched to try out some bird photography.  Once out there I realized this would be a lot more challenging than I thought. Finding a hawk was the first goal. It took awhile but we did finally spot one pair in the distance. 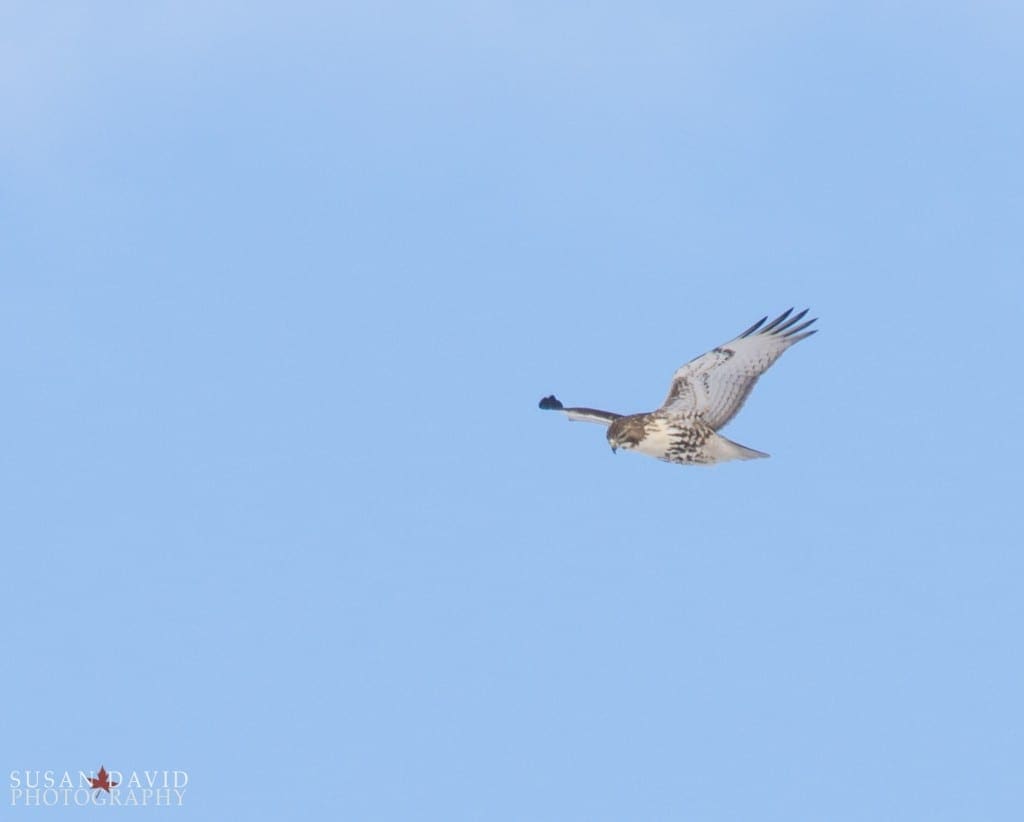 Patience is definitely a virtue when it comes to birds. The two hawks we spotted were hunting so they were up and down quite a bit. I think one may have caught something but it was so far out of range of the 500mm lens it just wasn’t worth snapping the shot. (I still did because I was apparently feeling hopeful for some reason – yes some of us, even though we know its not going to be a good photo, still take the shot anyway). 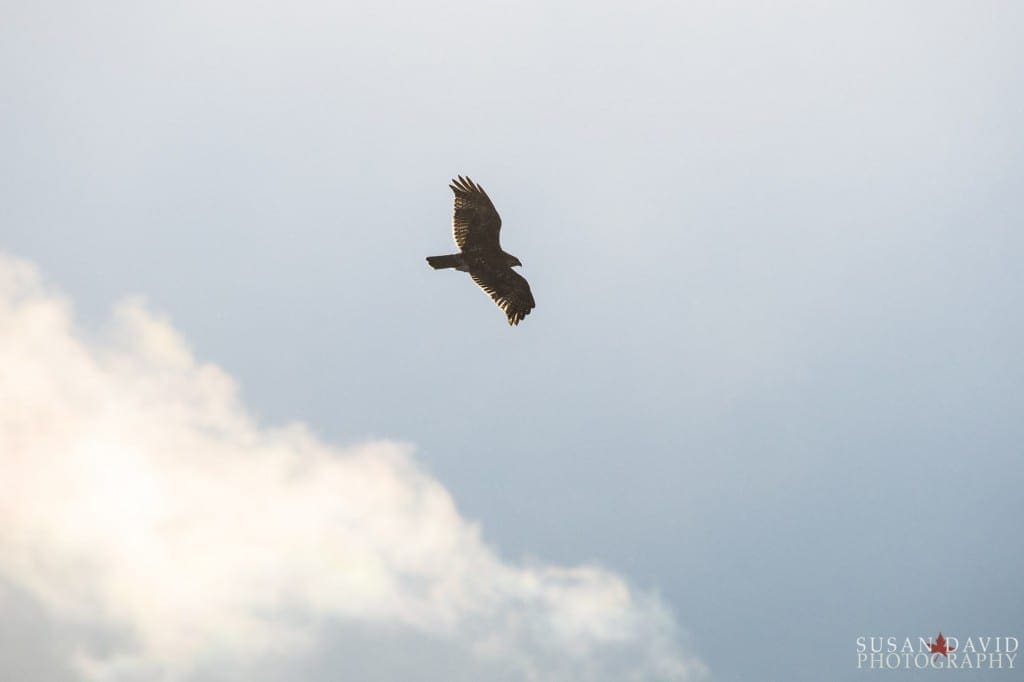 Not the successful kind of day I had hoped for but that happens from time to time. The point is even if you don’t get spectacular shots its all about getting out there and being in the moment. Getting out and shooting regardless of the results helps us all become better photographers at the end of the day.